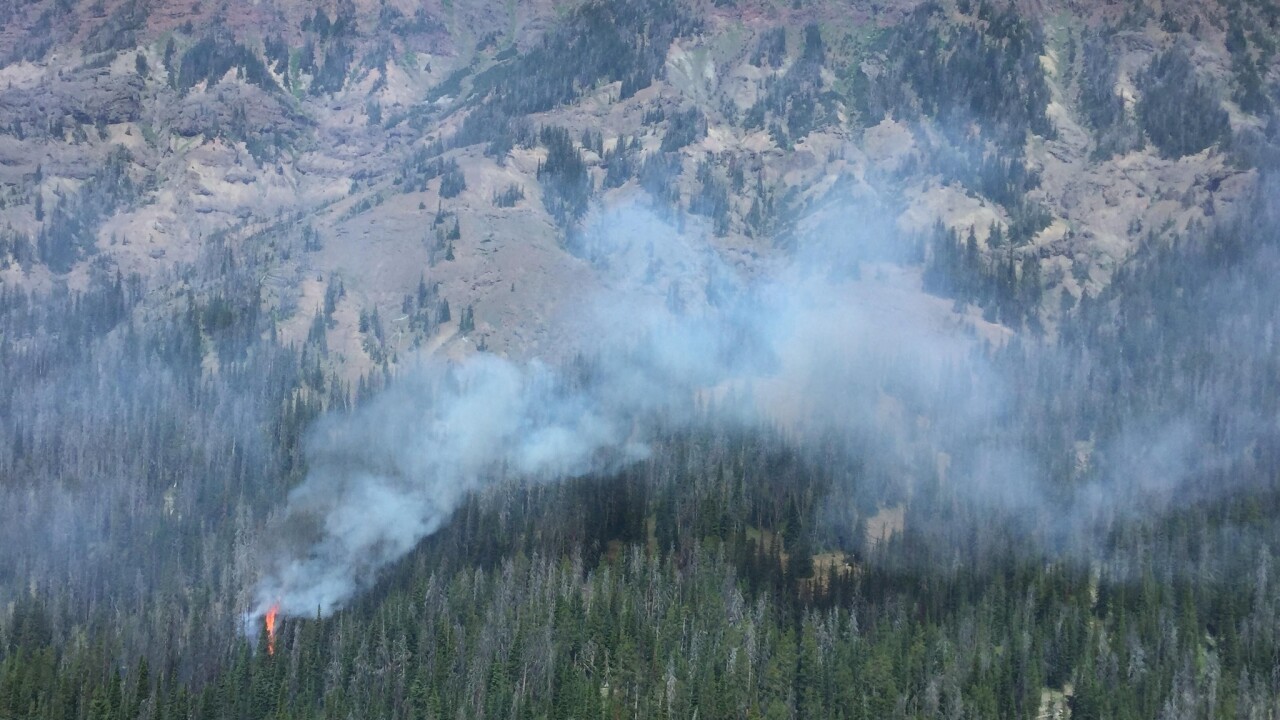 A wildfire burning in a remote area of Yellowstone National Park was spotted on August 3, according to a YNP press release.

According to the press release, Yellowstone’s Mount Washburn fire lookout detected the Pollux Fire near the eastern boundary of the park in the Pollux Peak vicinity. Lightning is the suspected cause.

The fire is currently 29 acres in size and does not pose an immediate threat to established trails, backcountry campsites, or patrol cabins.

YNP says fire managers intend to monitor the Pollux Fire and smoke may be visible in the areas of Sunlight Basin, Wyoming, and Crandall, Wyoming.