Woman accused of smothering her baby challenging extradition back to Butte 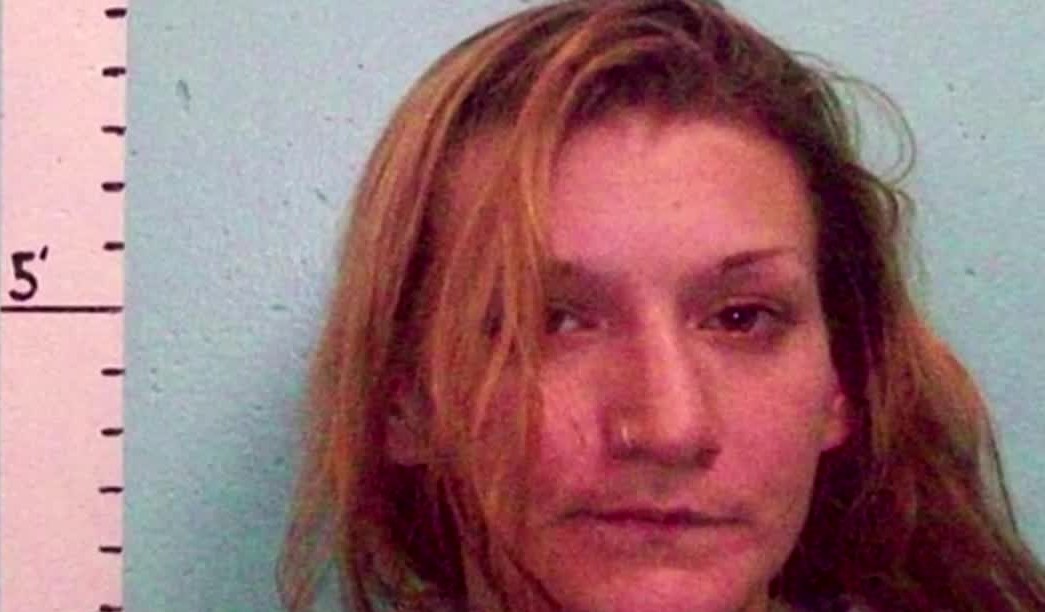 A former Butte woman accused of smothering her baby to death is fighting her extradition back to Butte.

BUTTE — A former Butte woman accused of smothering her baby to death is fighting her extradition back to Butte.

Audria Nickerson was arrested in Maine last month on a charge of negligent homicide after she fell asleep on her 5-month-old daughter while parked near the police station in Butte on Sept. 25th.

She is challenging her extradition back to Butte, and law enforcement will seek a governor’s warrant to secure her return next month. She remains jailed in Maine.

(SEPTEMBER 26, 2019) A 30-year-old Butte woman is being questioned by police after she was found in her parked car with her dead 5-month old daughter Wednesday morning.

Police say there are a lot of unanswered questions about this very tragic incident. The incident began at about 8:40 a.m. when police officers noticed the car parked in an area less than a block from the police station The car's engine was running, and the car doors were locked.

“They attempted to wake the female up and as they did that it appeared she was laying partially on an infant who was also in the vehicle. At that point they decided to break a window out of the passenger side of the vehicle and when they got to the infant, the infant was not breathing and had no pulse,” said Butte Sheriff Ed Lester.

Police also found the mother’s son sleeping in the backseat. Now the 2 or 3-year old child is fine and in the custody of Child & Family Services.

“As far as the whole circumstances, as far as why she was there, how she came to be there, and how long she’d been there, at this point, we’re not sure and that’s something we’ll be working on over the next couple of days,” said Lester.

The mother, whose name has not yet been released, is still being questioned by police as of Wednesday afternoon and no charges have been filed yet in this very tragic incident, which the Sheriff said has been difficult for officers involved.

“You know there’s a little bit of a cloud over the department today because of this incident, everybody’s disappointed and especially those officers who did CPR, they’re a little distraught there were unable to save the child and that’s understandable,” said Lester.

The woman and her children are Butte residents.

An autopsy will be performed on the infant to determine the cause and manner of death.