Woman allegedly tries to run down group of people in Butte 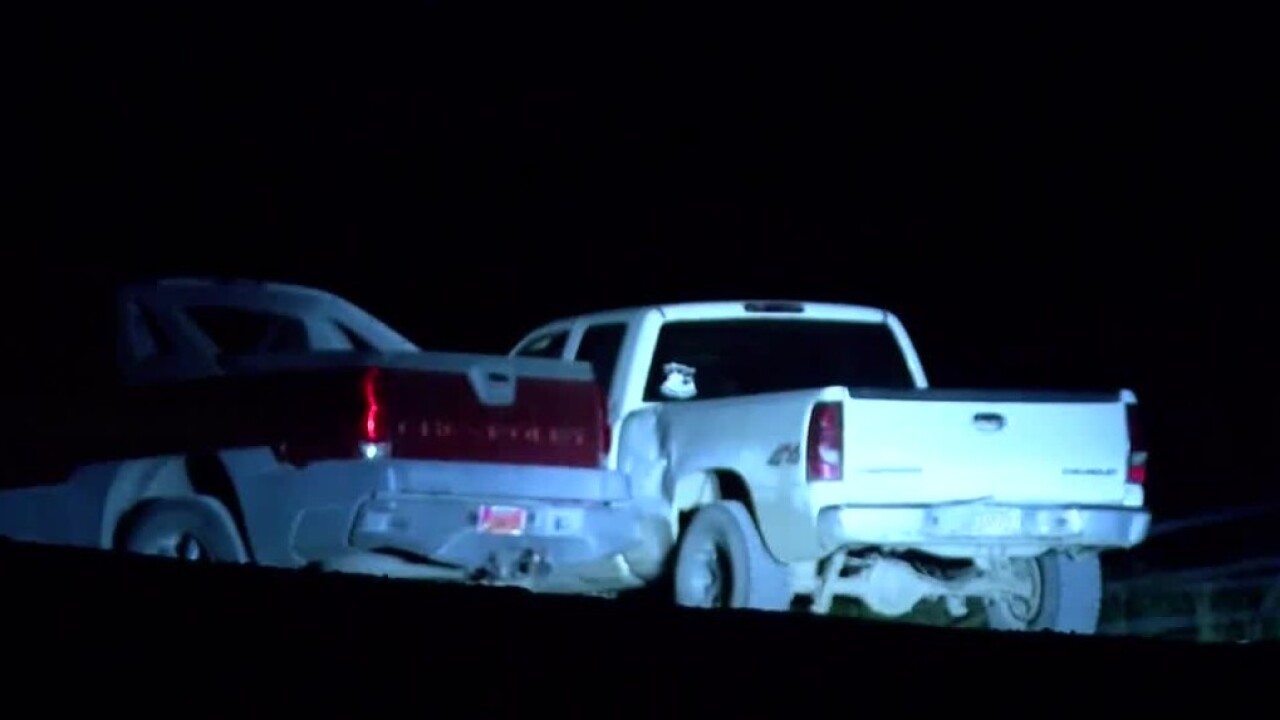 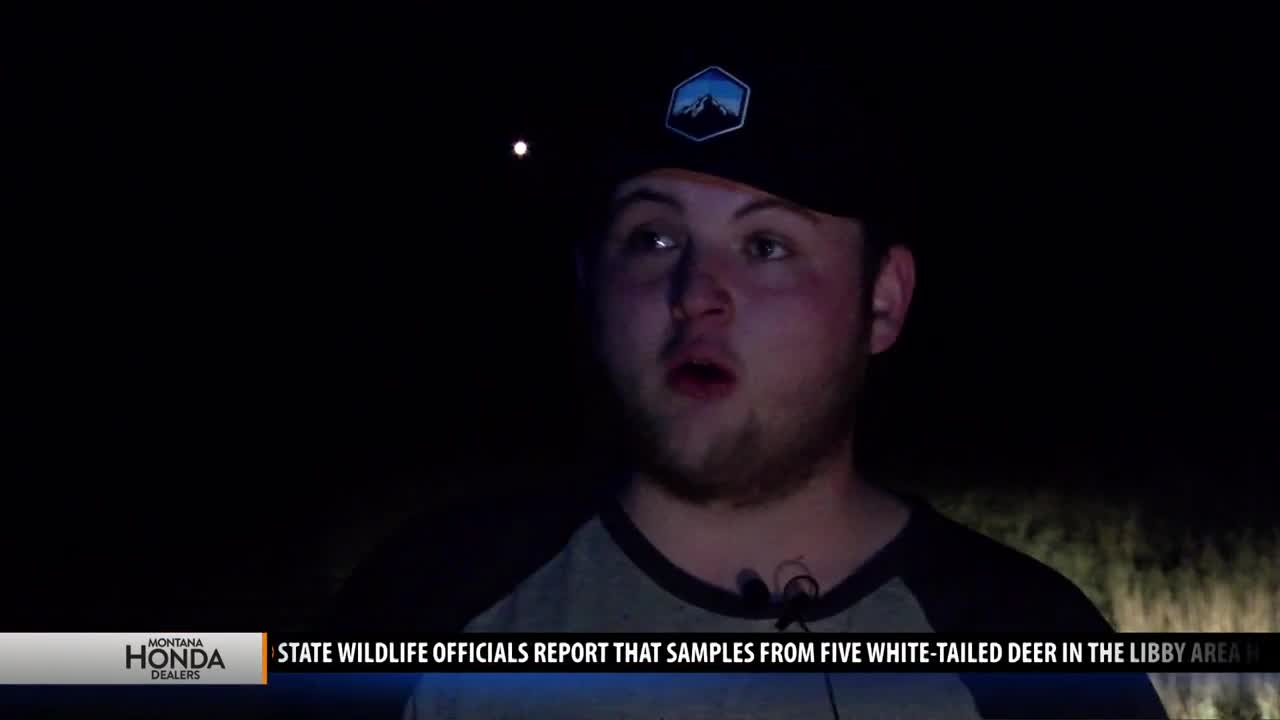 BUTTE, Mont. - A group of young people had a terrifying experience in Butte Tuesday night, claiming a woman tried to run them down with her vehicle.

The incident occurred in the parking area just below Big Butte where about 20 young people were gathered about 10:30 p.m. when a woman drove up claiming to be the new sheriff in town.

Witnesses say she was burning sage and making strange comments then started punching some of the young people.

The woman allegedly then got into her vehicle, drove around crashing into other parked cars and tried to hit bystanders.

“She just came right at us, right at us,” said Dalton Knaub, one of the witnesses. “Had no remorse at all. I froze like a deer in the headlights and last second I moved.

“If I wouldn’t have moved, she would have went right over the top of me, but I got clipped on the side,” he added.

Police engaged in a pursuit with the suspect, but provided no further details, saying the case was still under investigation.

This story is still developing will be updated as more information is provided.