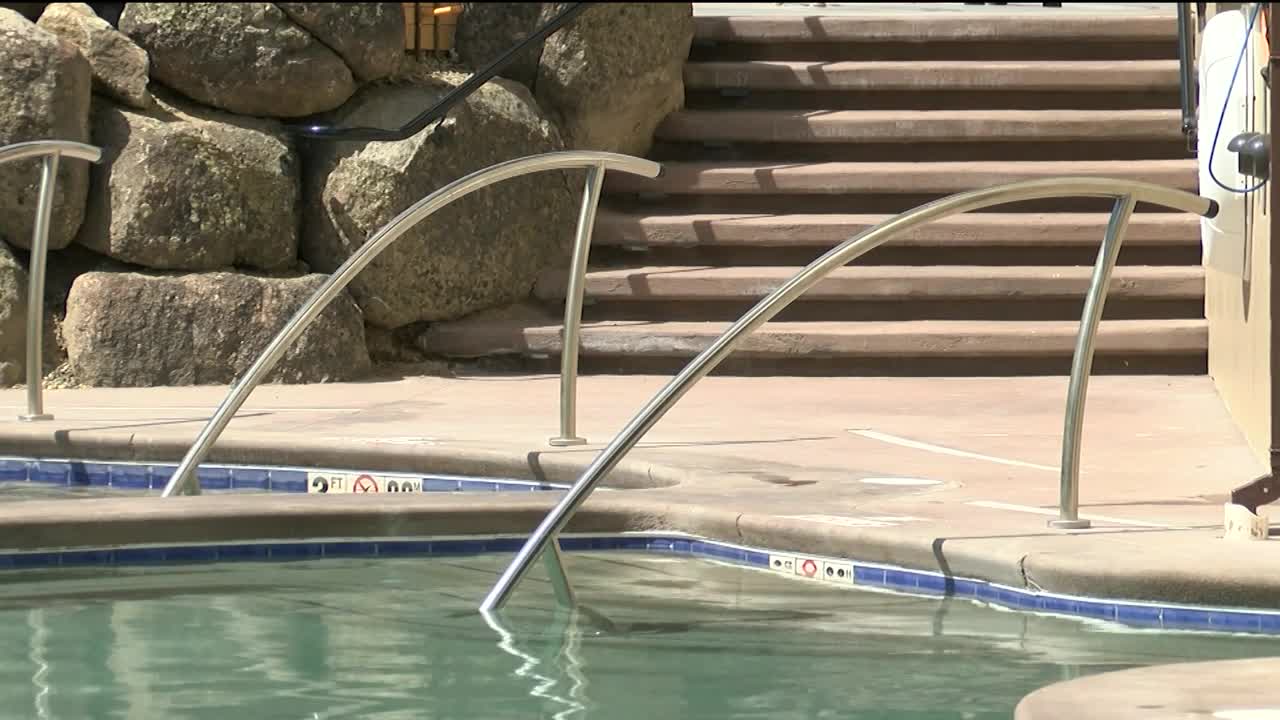 HELENA -- On May 15, Gyms were allowed to open back up to their members in accordance with state guidelines. Broadwater Hot Springs and Fitness found themselves in a bit of bind, given the difference in their client base compared to most gyms.

Given a good portion of the club's patrons buy day passes to soak in the hot springs, Chris Johnson, co-owner and managing partner of the club, knew they would have to find a way to work around that if they wanted to open.

The logic behind getting people to sign up for memberships is being able to keep track of the clients; so if someone using the facility tests positive for COVID-19, Johnson and his staff will be able to inform potentially infected members quicker.

Another detail Johnson had to consider was staying in line with operating at 75% capacity. In response to this, he said Broadwater Hot Springs and Fitness will be moving to a reservation based system where members can block off a two and a half hour window to enjoy the facilities amenities.

"We are doing a reservation system that will apply to all the memberships, from the pay as you go all the way through the platinum, annual memberships. It'll be session based. There will be a session every hour, and we'll allow two and a half hours per session," said Johnson. "The expectation is it will be a little bit self policing, but we'll ask people to get out, different color wristbands, all that kind of good stuff."

In terms of limiting the capacity, Johnson said he hopes that it will provide a better experience for those using the facilities.

"Shrinking the attendance in the pools, I think it'll give everybody a better experience," said Johnson. "It used to get fairly crowded here on Friday and Saturday nights. By taking it down to a session based, it'll keep those crowd levels down."

Johnson also noted that this change could stay for longer than the restrictions require.

"Going forward, I think that change for us, I think will be permanent."

Click here to manage all Newsletters
Submit your story
In a time when we can't all gather around a table; we can still come together as a community. Welcome to We're Open - a place to open us to new ways of thinking, open to new ways of gathering and new ways of supporting each other.