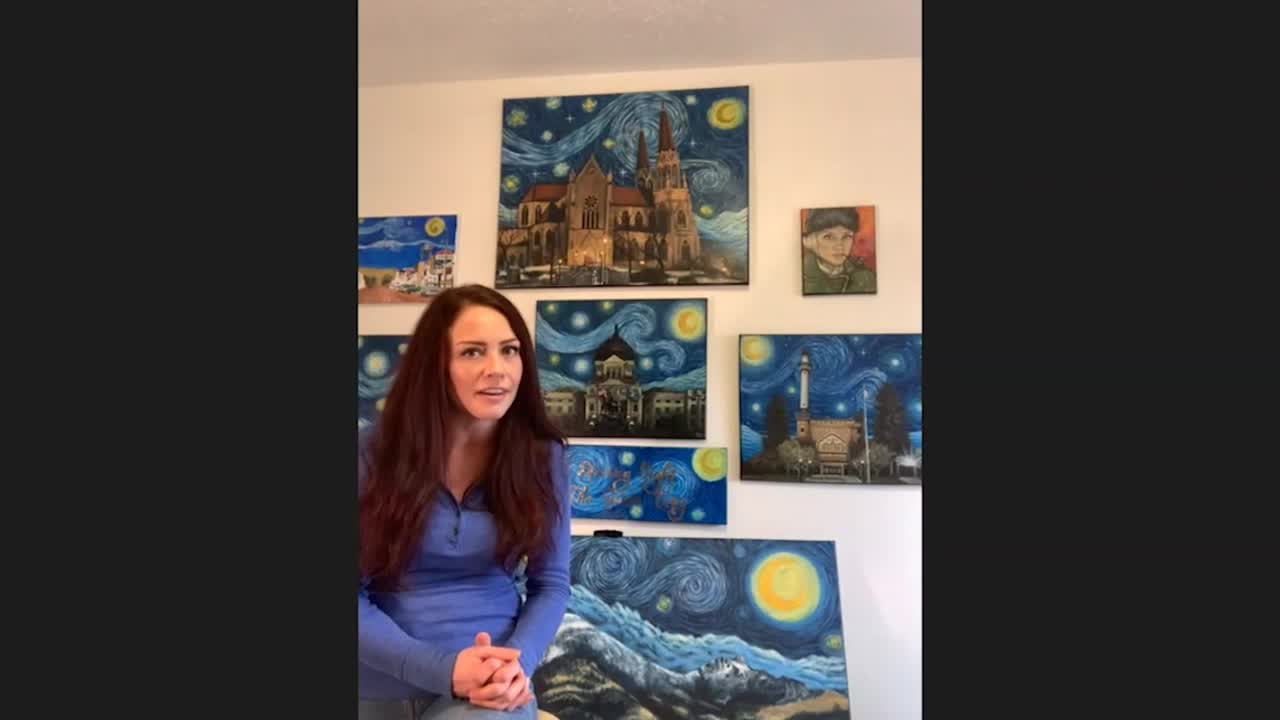 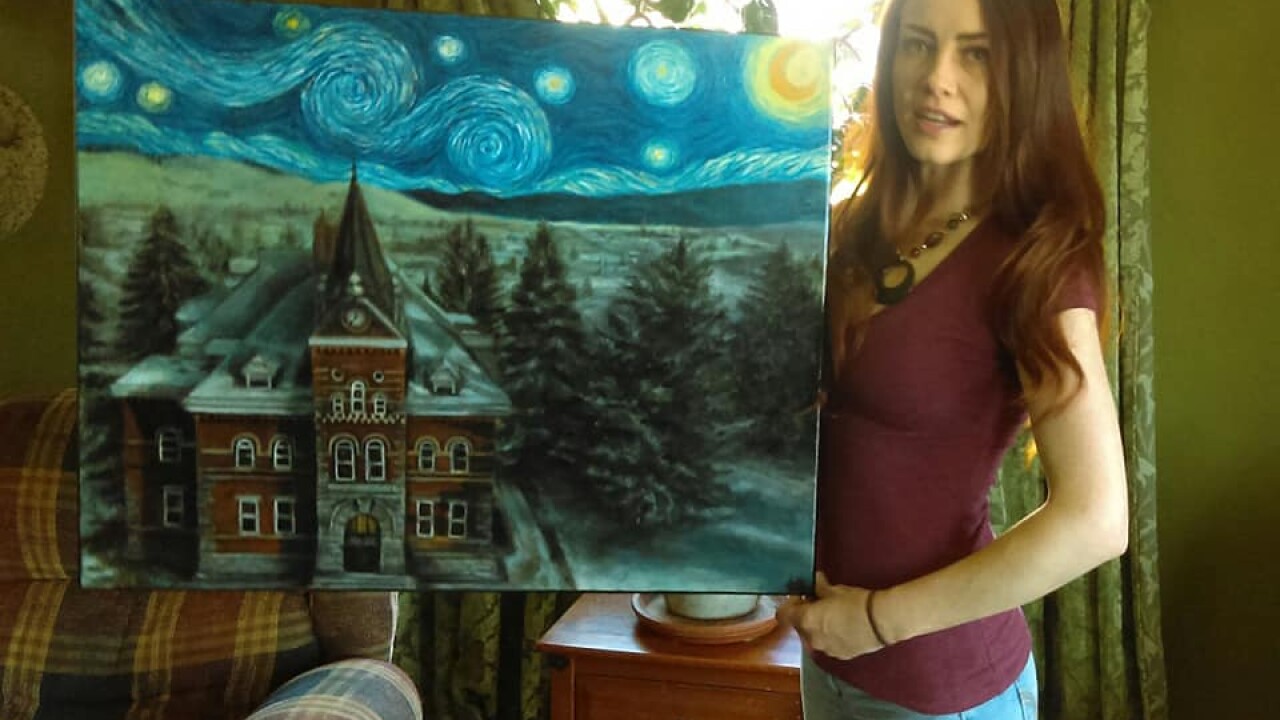 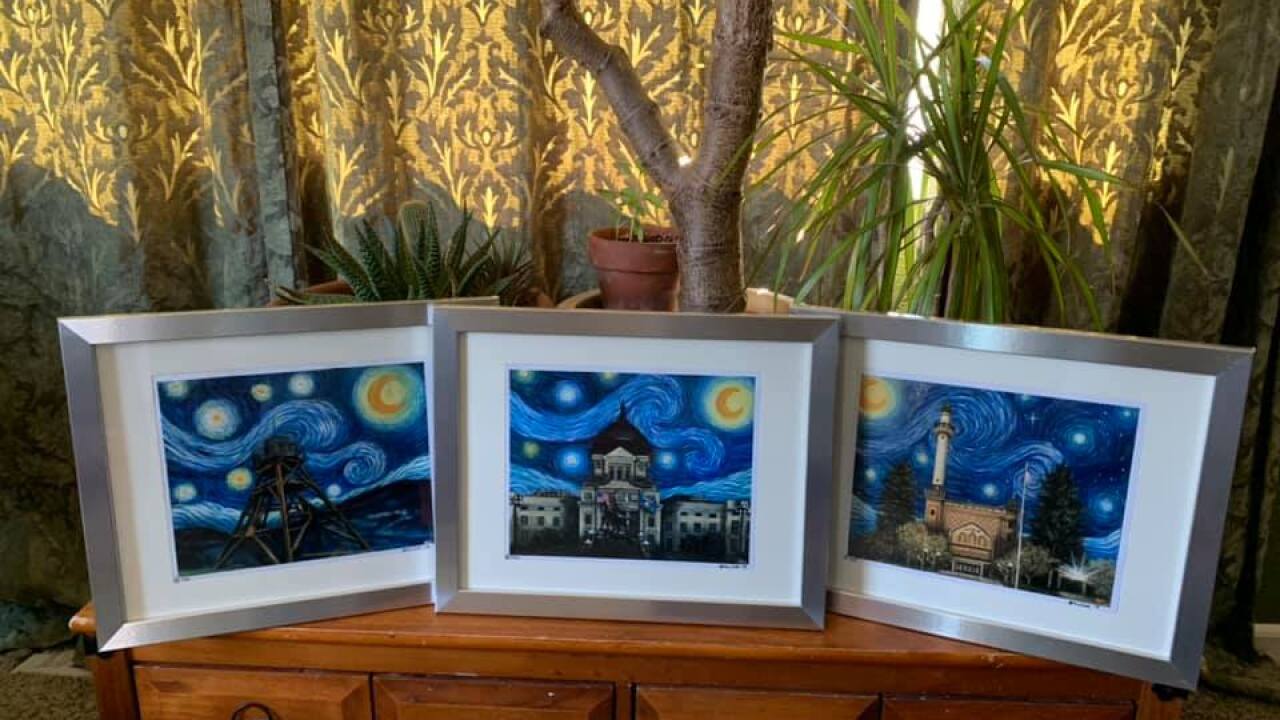 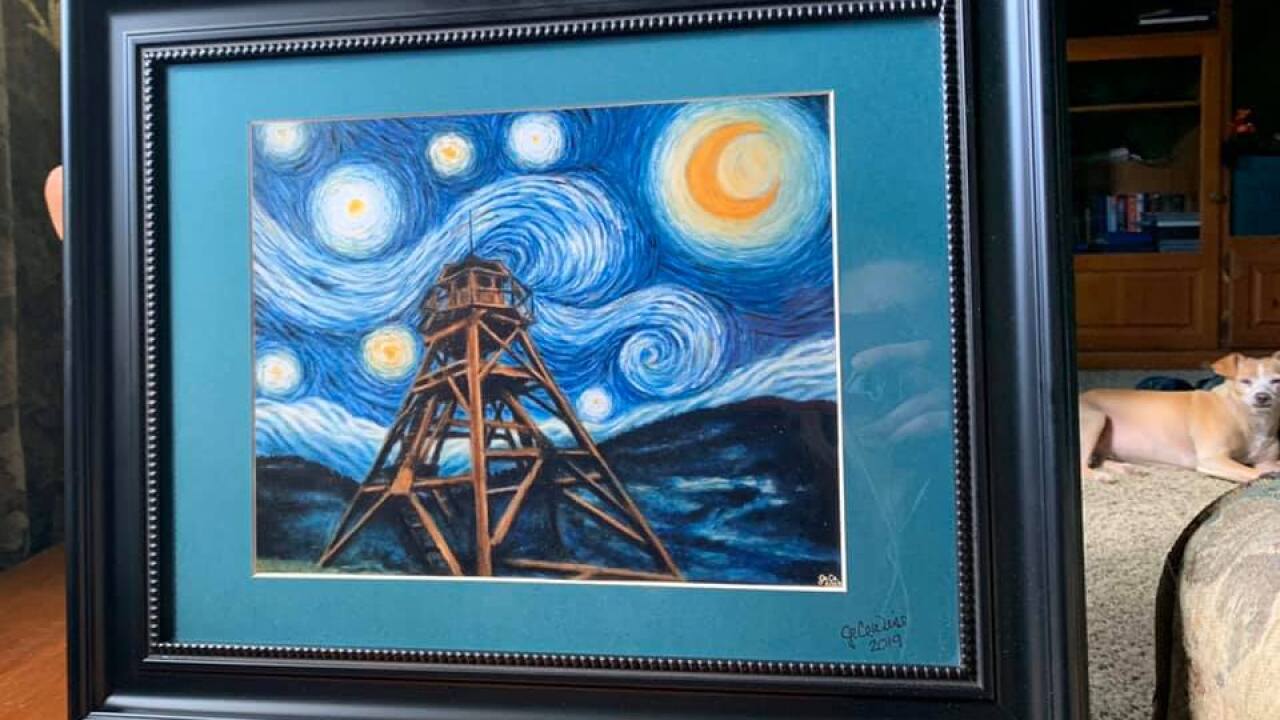 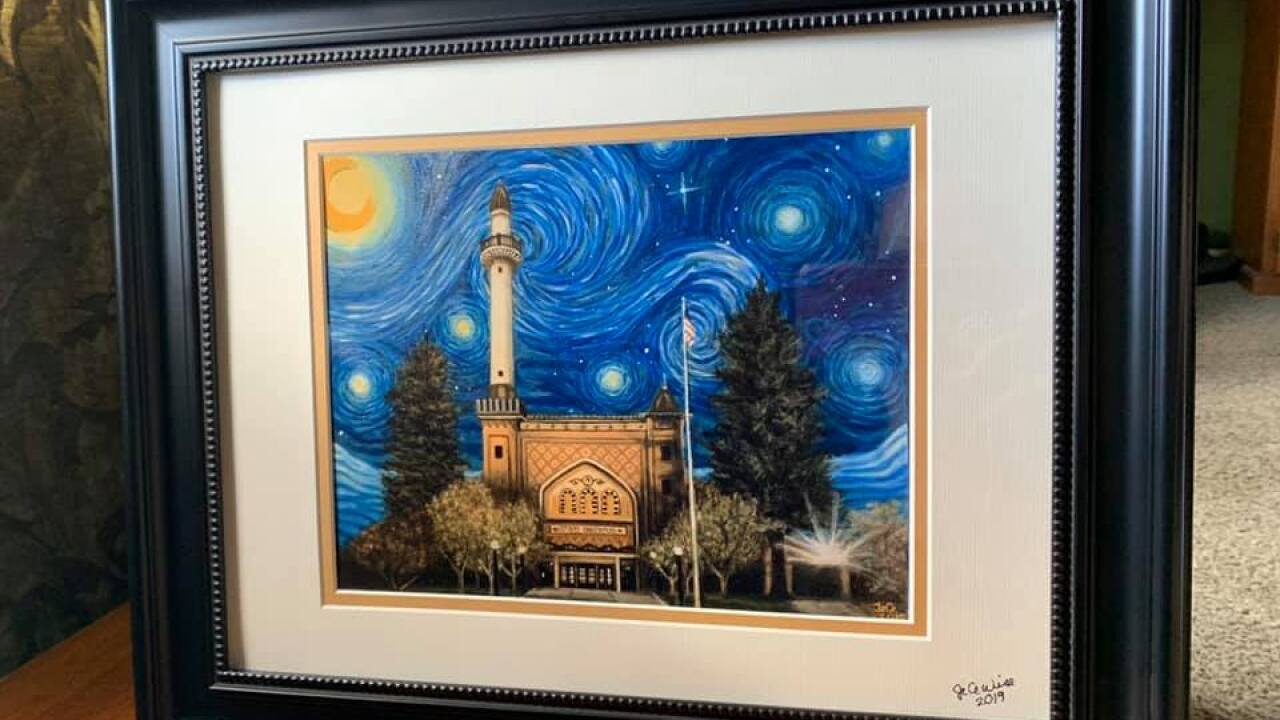 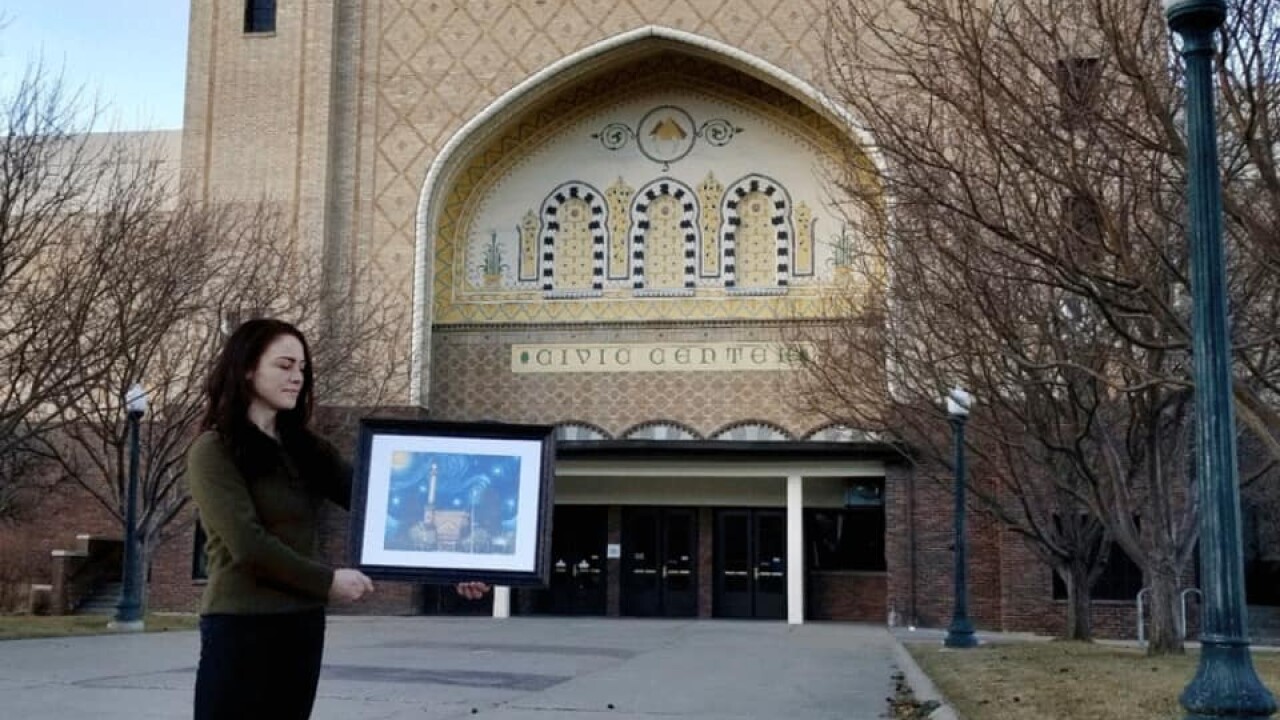 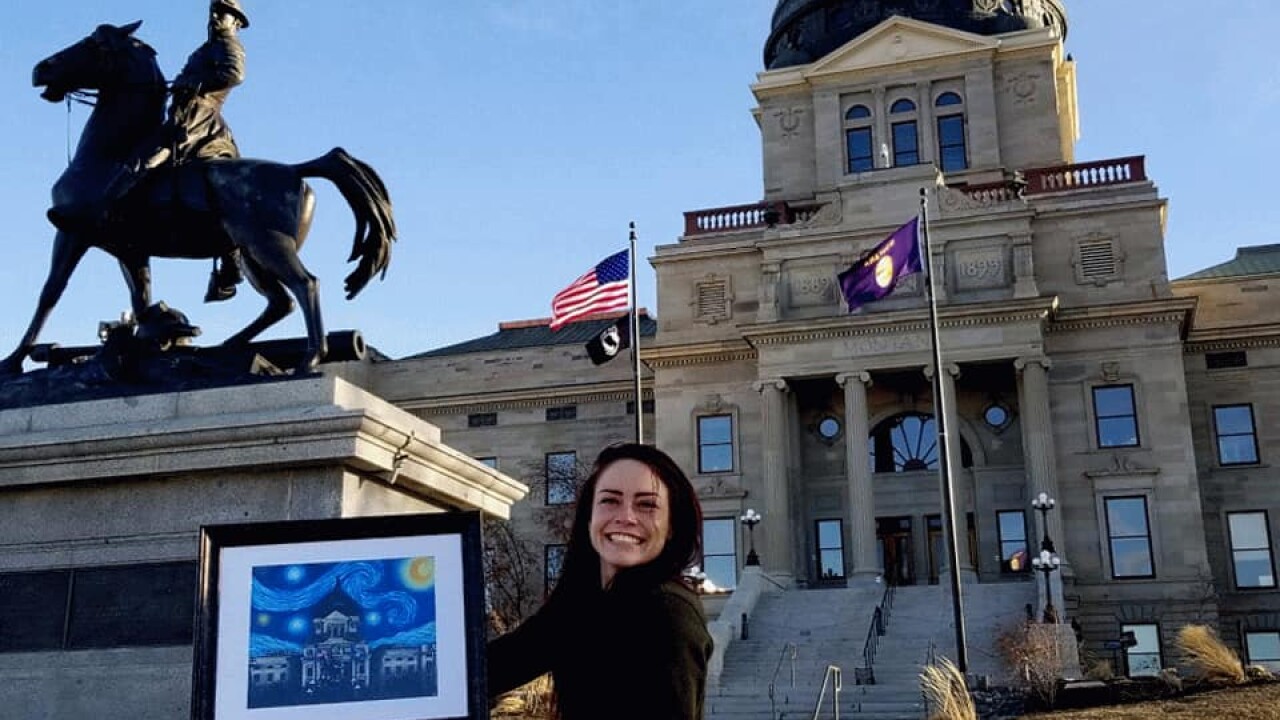 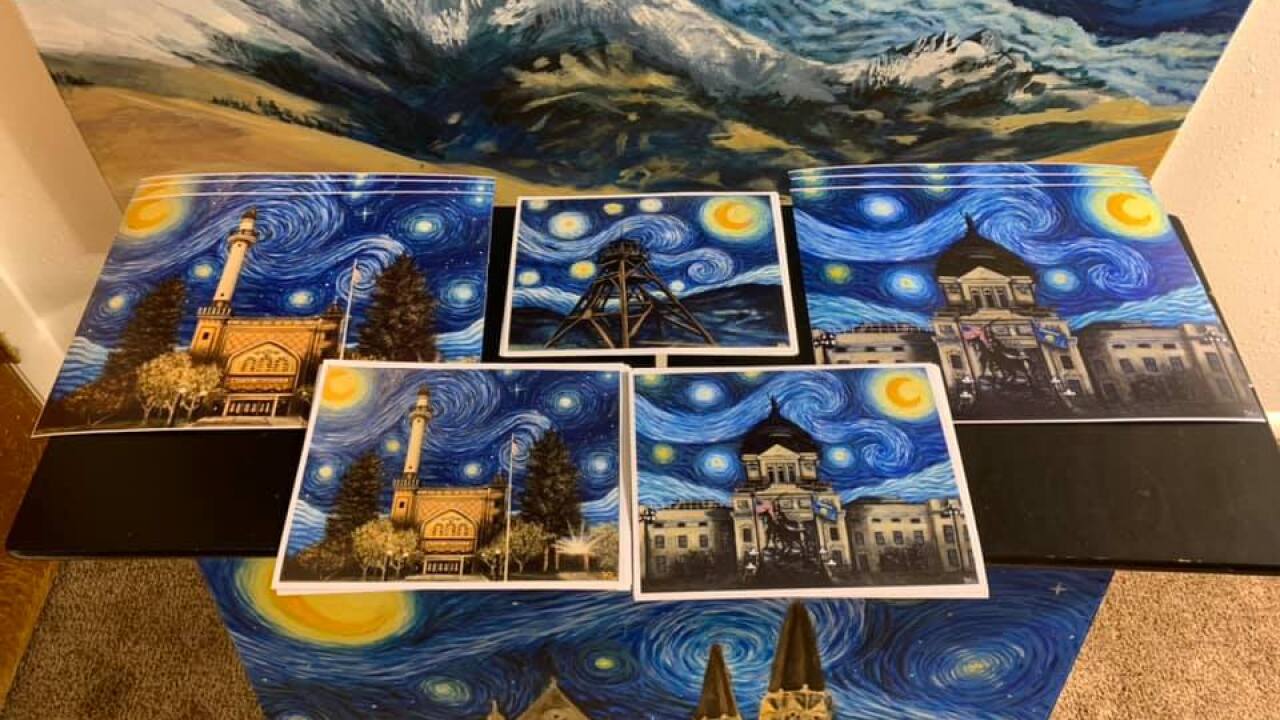 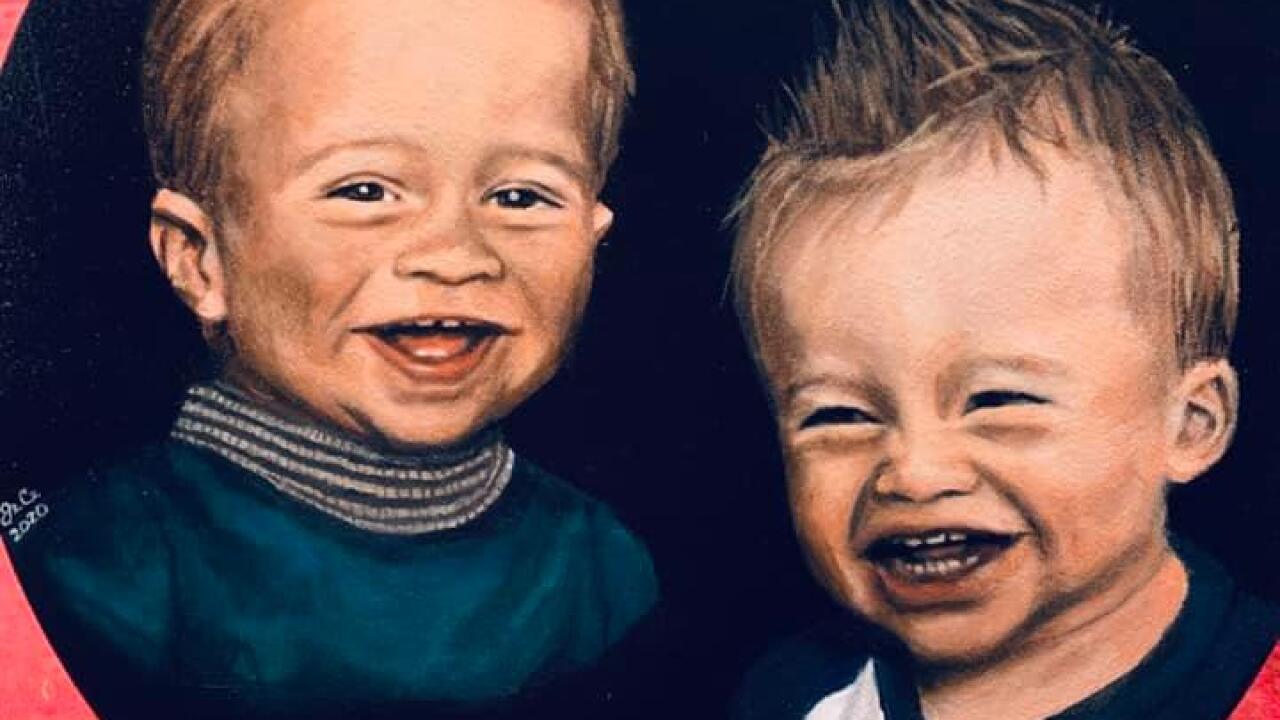 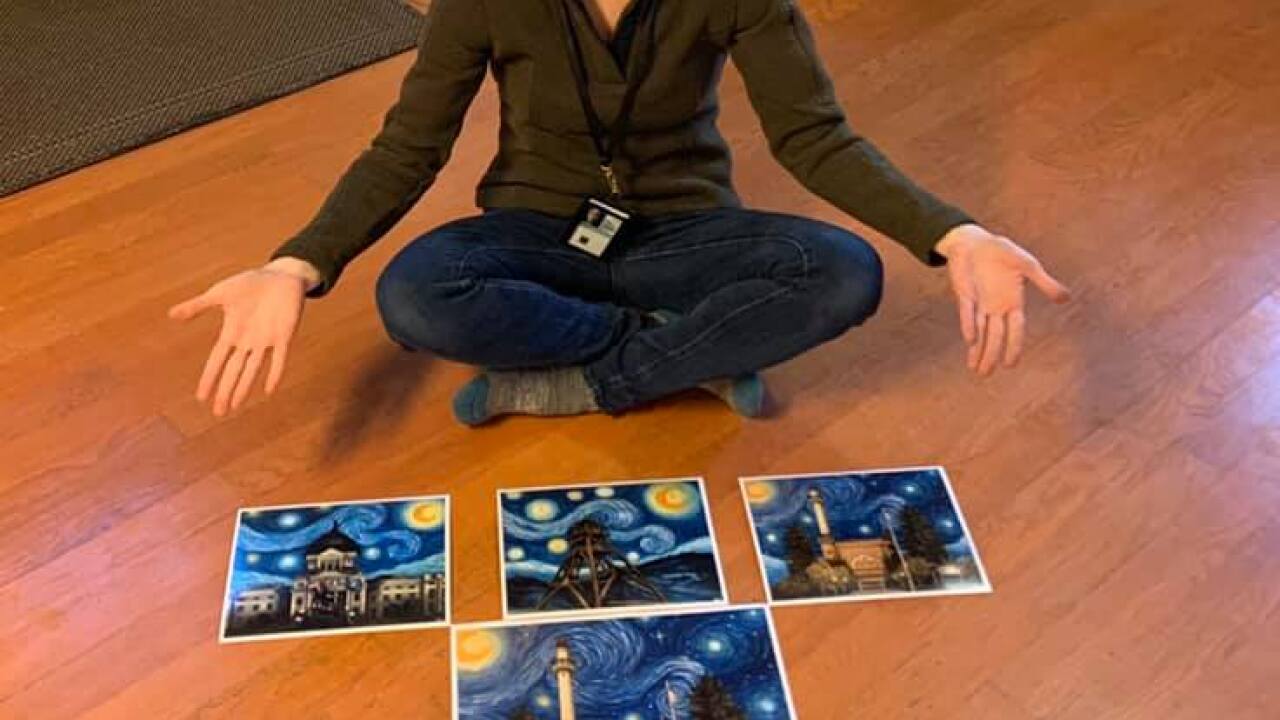 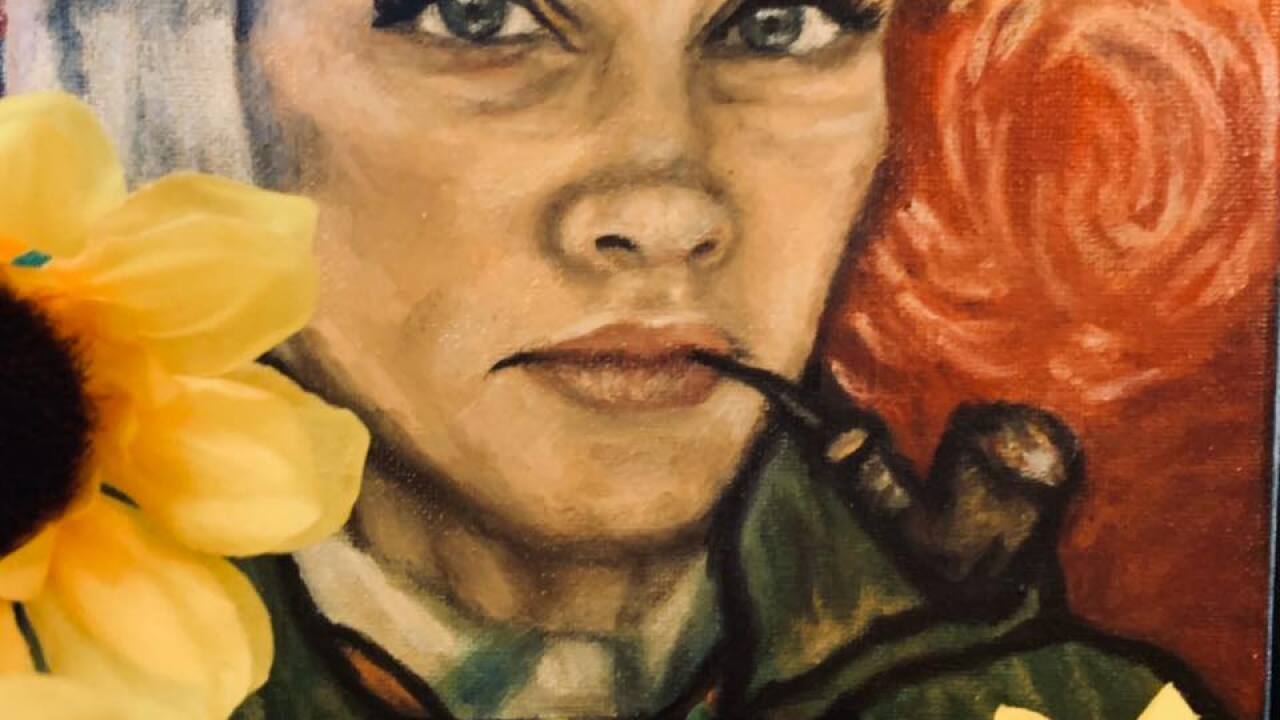 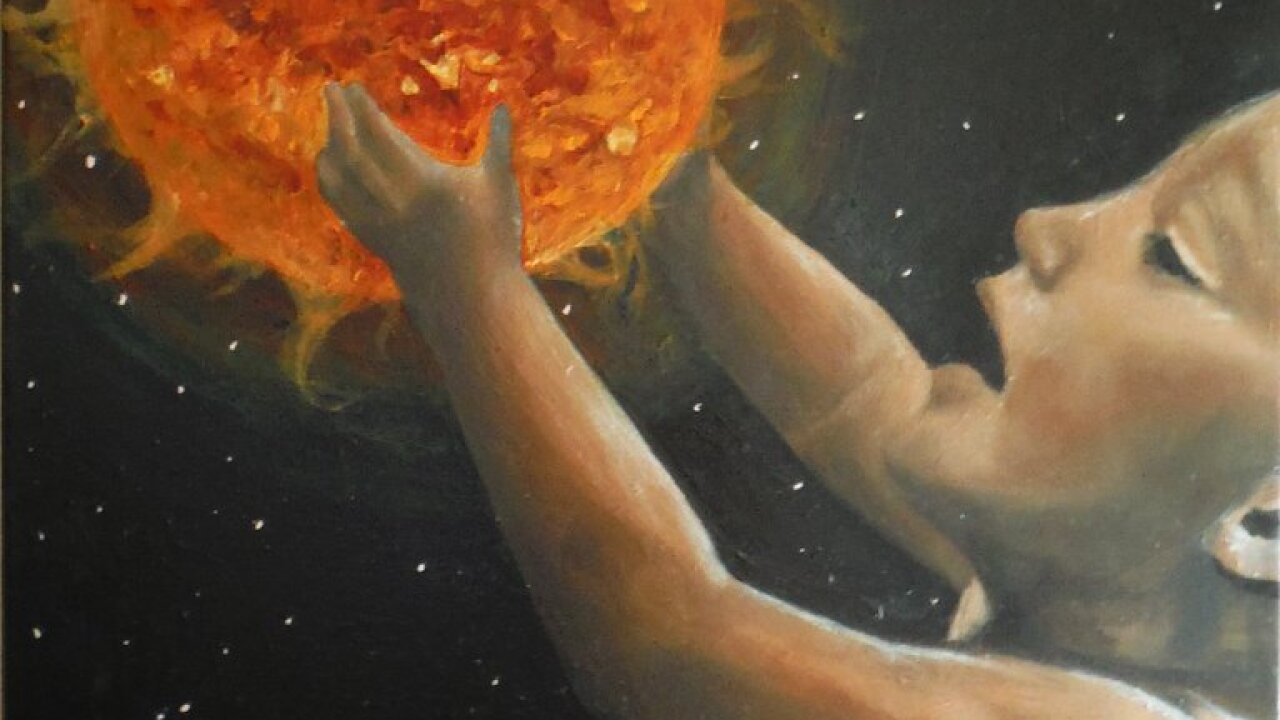 After being furloughed from her job, due to COVID-19 Helena artist, JeCe Wise took her passion for painting and turned it into a full time job to support her family.

Wise says, “In this era of COVID we are all a little isolated, and that’s how I have kind of been with doing this and raising my kids, so I have always had a little level of that, and that’s how Van Gogh felt, he was very lonely in isolation.”

JeCe Wise grew up in Helena, and began painting when she was a young teen, she used painting as an avenue to handle stress in her life, and she found inspiration in Vincent Van Gogh.

JeCe says, “More in my adult life I would say that he’s become more relevant, and I have related to him on a lot of levels, and it’s just such a sad story, but you know it is history and its beautiful that everyone can come together and recognize this image, people who don’t know, it’s exciting because that’s what he would’ve wanted.”

When the Coronavirus pandemic hit, JeCe was furloughed from her job, she went through a difficult divorce, and despite her family asking her to leave her art behind, she pressed on.

Wise added, “These (pointing to her paintings) helped me get through that big time!” “You know I have never left my town so it is a blessing and a curse sometimes, but its home and I don’t ever plan on leaving so this way my way of paying homage to that. I didn’t know if anyone would ever want to see them or anything like that.”

People not only wanted to see her renditions of Starry Night, now her paintings are in such high demand, she paints full time, and even has a waiting list of customers wanting to own her paintings.

JeCe says, “People starting eat them up, and they’re like I want a copy of that, and I’m like 'sweet', so I started ordering prints, and it just kind of snowballed from there, each painting that I released, like the Cathedral, it’s just been huge.”

JeCe has sold more than 100 copies of her Helena renditions of Starry Night, she plans on having 12 total paintings in the series, but each painting takes several months to complete.

JeCe says, “Well these three took me over a year, combined, so they take a few months minimum each. The cathedral took a little longer it’s twice as big.”

Her fifth piece in the series is the Sleeping Giant, and she is still adding the final touches to that painting. JeCe still can’t believe how far her art has taken her, and she’s sure Vincent would be proud.

She says “this has opened so many doors, I have met so many people and heard so many stories and I just think he would love what has come out of this.”

Jece has recently been hired by the Civic Center to design pieces of art for their green room renovation.