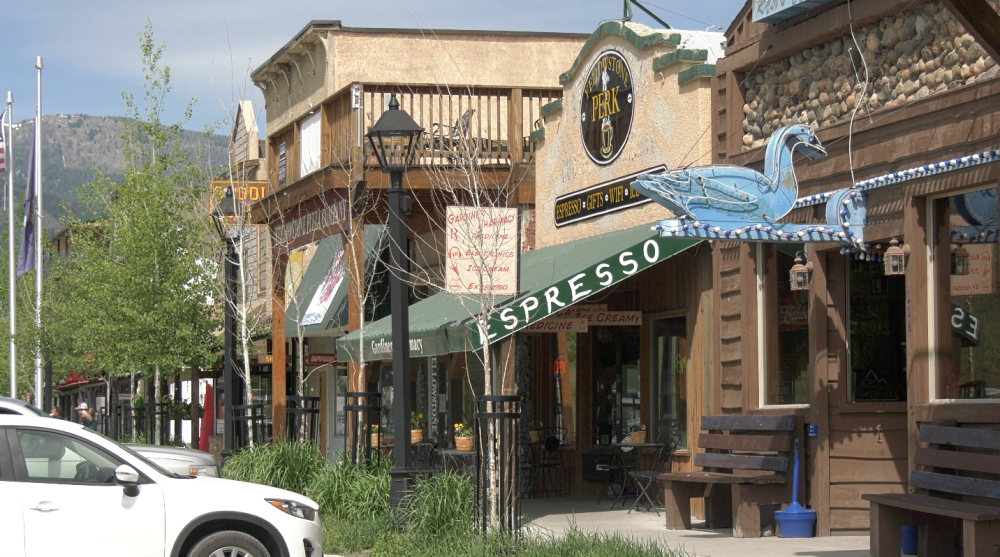 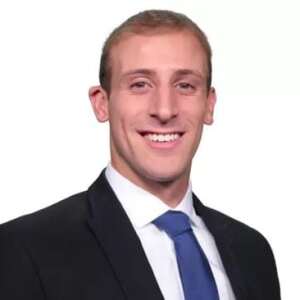 GARDINER -- Hours before gates were scheduled to open at Yellowstone National Park entrance in Gardiner, there was a line of cars eagerly waiting to get inside. It was a welcome sign for local businesses that have had their doors closed since March.

“This place usually by now is bustling with people and there is nobody. We need customers. There is no local traffic here," said Francesca Monte, the owner of Out West T's & Apparel. "We were looking at an entire season where there would be no business at all and that definitely would have hurt.”

Monday was the first day many Gardiner business owners officially opened their doors as hundreds flocked from all across the country to visit the park.

And the reopening has even brought in new businesses too. Chloe Chase, who is just 19 years old, officially had her grand opening for Scoop There It Is, her very own ice cream stand. She had customers already waiting to be served before she even opened her doors.

“It’s been really hard around here," admits Chase. "We’ve had a really big hit and it’s going to be really great for our community to have people coming back and feeling into our economy.”

Within seconds, Chase felt that revitalization, making her first-ever sale as a business owner. And while the businesses in Gardiner are happy, so are the visitors, some coming for the first time to Yellowstone National Park, others who are passing their love for it down to the next generation.

“I came for the first time when I was young. So it’s so fun to come back and be able to show my kids," said Paige Green, who came from Seattle, Washington to visit the park with her husband and two children. "It's exciting to get to show them the sights that I saw growing up."

Like many other visiting the park on Monday, the Green family has been waiting all spring for the gates to finally open, pushing back their trip to the Sage Lodge until it did.

And plenty more will be following in the coming months as visitors continue to flock to Gardiner, revitalizing a community built on the tourism of the park.