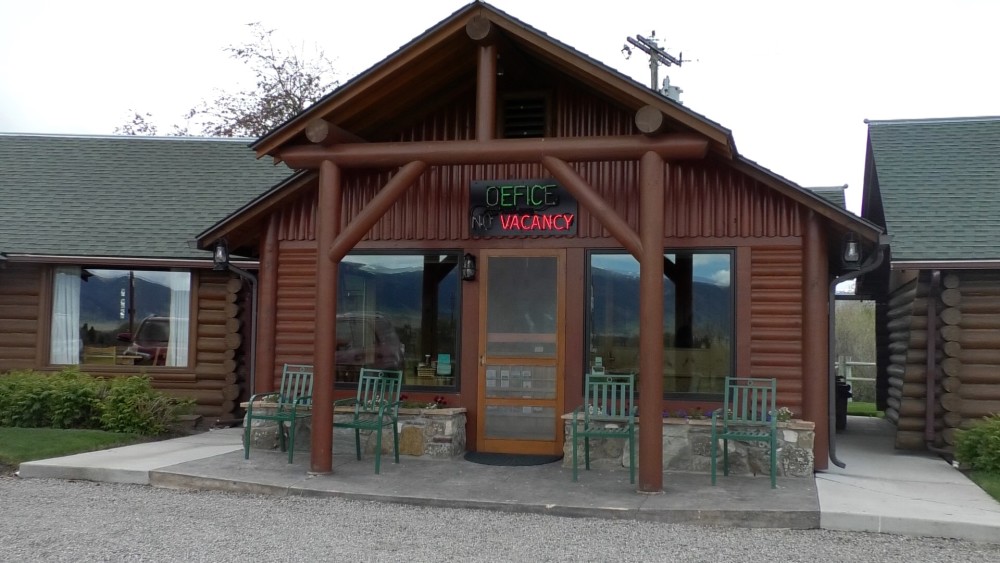 Phase Two of Gov. Steve Bullock's plan to reopen Montana will begin in just over a week, and that’s excellent news for the tourism industry as a whole. But especially for small towns like Ennis that rely so heavily on tourism to generate their income.

“Somebody called me and said the Governor’s talking, and I watched until he said ‘We’ll be ending the quarantine on June 1st’ and then I turned it off and I went 'Yayyy'! Because that means we’re back in business," explained Kris Hauck, the owner of El Western Cabins and Lodges.

Before the announcement, business owners had no idea when the tourism industry might pick back up.

“Tourism is our life blood and it only lasts about 4 months. So, we don’t have a winter season here. There’s not enough snow in the valley for snowmobiling, so it is the summer that makes or breaks us,” Hauck said.

There’s still a chance left in the season, but the late start has done some damage.

“We’ve probably lost almost $100,000 in business since the opening of the season," she explained.

And for business owners in smaller towns losing that much money has year-round effects.

“We’re open year round, but all of winter you’re slow, slow, slow waiting for the summer to start and get that tourism. You know, that’s a huge part of how we survive through the winter, so yeah, it’s been hard,” said Beth Salmond, the owner of Fan Mountain Inn.

Moving forward, this business owner will now have a new challenge.

“I think the bad thing, too, is people think, 'Oh we just want to be open just to be open.' and it’s like, no, we’re cleaning. We’re doing everything to make sure. We don’t want to spread it either,” Salmond said.

The impact has been huge on Ennis, but Beth says they’ll continue to support each other.

“This town is super tight-knit and we’re all just trying to survive it together, and that’s helpful as opposed to just being, I guess, in a big city and just being like I guess we’ll see what happens,” she explained.

For a lot of business owners, Phase Two is what’s needed to keep their business going.

Copyright 2020 Scripps Media, Inc. All rights reserved. This material may not be published, broadcast, rewritten, or redistributed.
Resources and information
The Rebound: Montana