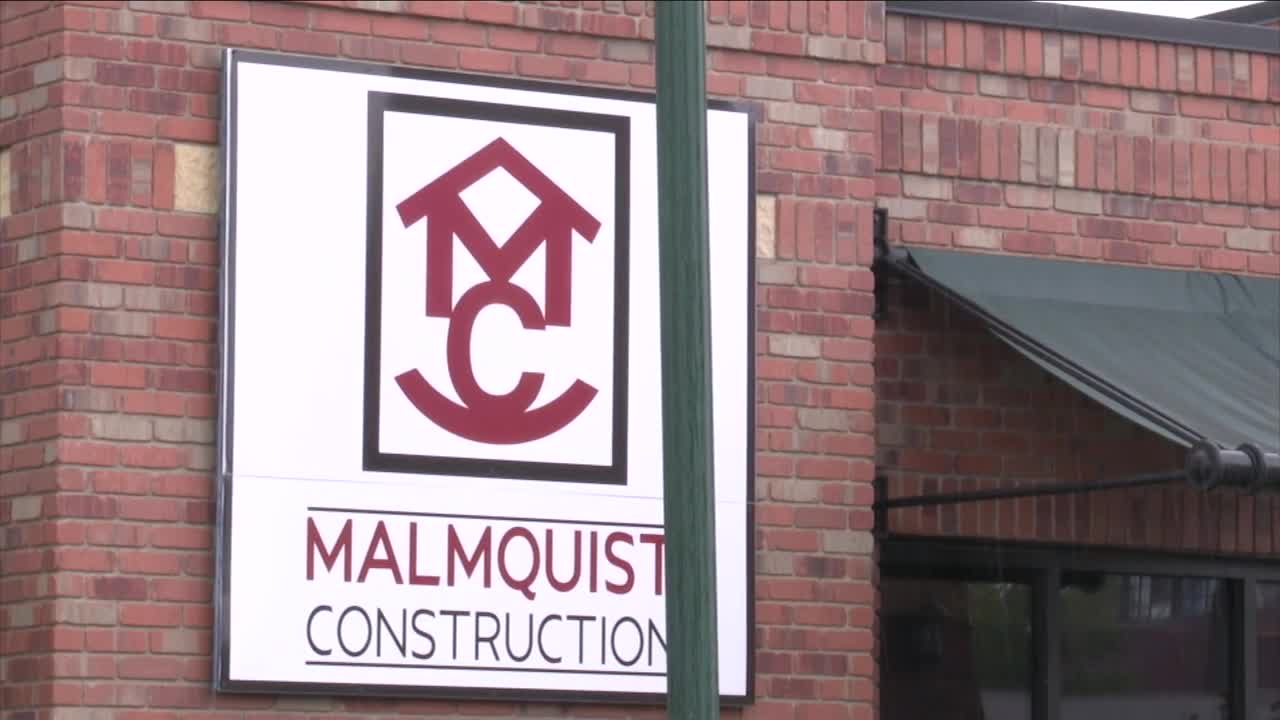 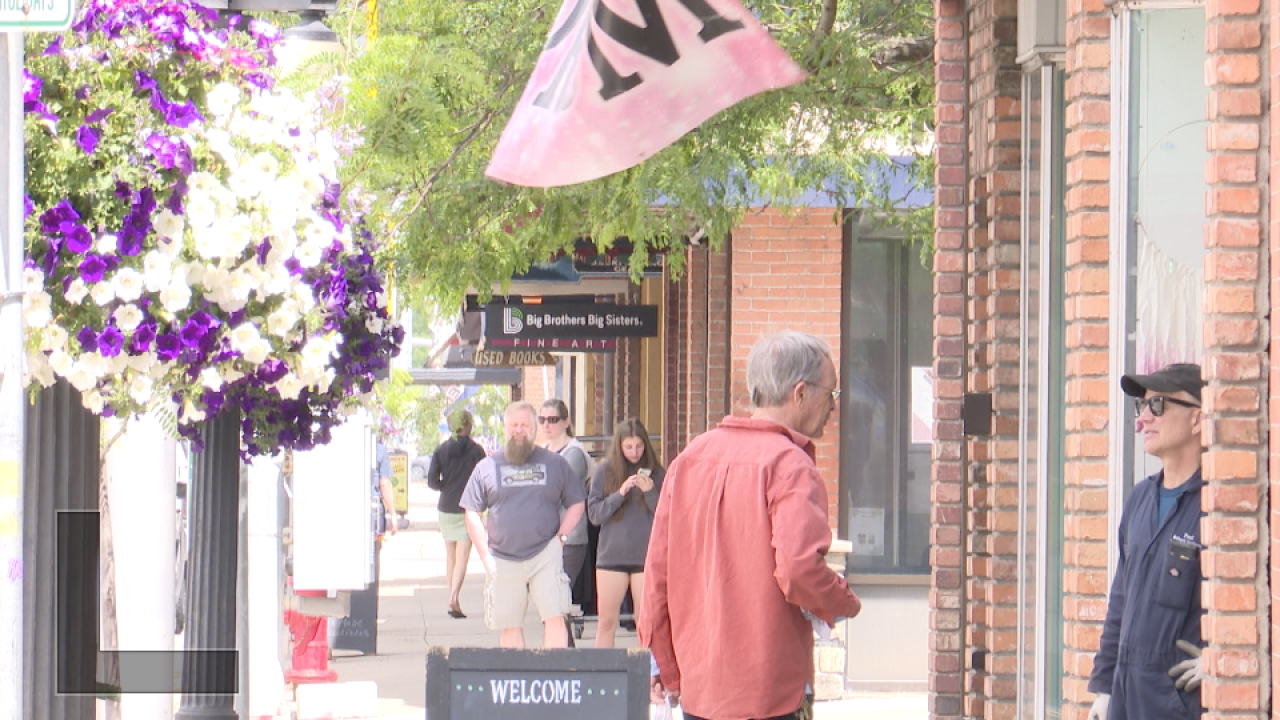 MTN spoke with Barbra Wagner, the chief economist for the Montana Department of Labor and Industry. She said that unemployment rates in Montana have improved since coronavirus hurt Montana's economy at the beginning of the year.

"In April our unemployment rate spiked up to 11.9%, we've already come back down to 8.9%, that's a very good improvement," said Wagner. "That's for the month of May."

Currently, she said the Flathead Valley has 700 job openings.

"A record-high in the months we've had recovery, from April to May we've gained 17,000 jobs," said Wagner. "That's what we normally gain in two years."

According to the US Bureau of Labor statistics, 17,000 represents 27% of more than 61,000 jobs that were lost from March to April.

Wagner said that while the Flathead Valley's unemployment rate was higher than the states at 16%, some industries, like construction, weren't effected.

"We've seen a lot of influence coming from outside of town and people looking for land and looking for a builder and looking to get an architect or a draughtsperson and start working in the direction of hey now I know I can work from home," said Barinowski. "So, I'm going to do that from Montana."

Barinowski said that workers on job sites are asked to socially distance and wear masks where they can't. He suggests for people looking for work in the trade industry to do your homework and be prepared.

"Someone could move here tomorrow and get a job the next day without a doubt especially skilled people that have their tools and know their trade," said Barinowski.

Wagner added that while Montana's job market is improving there's no way to tell how long the recession will impact the state.

But she reminds people to do their part to get the economy back to normal.

"Our economy needs healthy workers in order to grow so when we're looking at the long term growth of the Montana economy, making sure everyone is safe and healthy is the most important thing," said Wagner.

To see what your county's unemployment rates look like please visit the Montana Department of Labor and Industry's website.