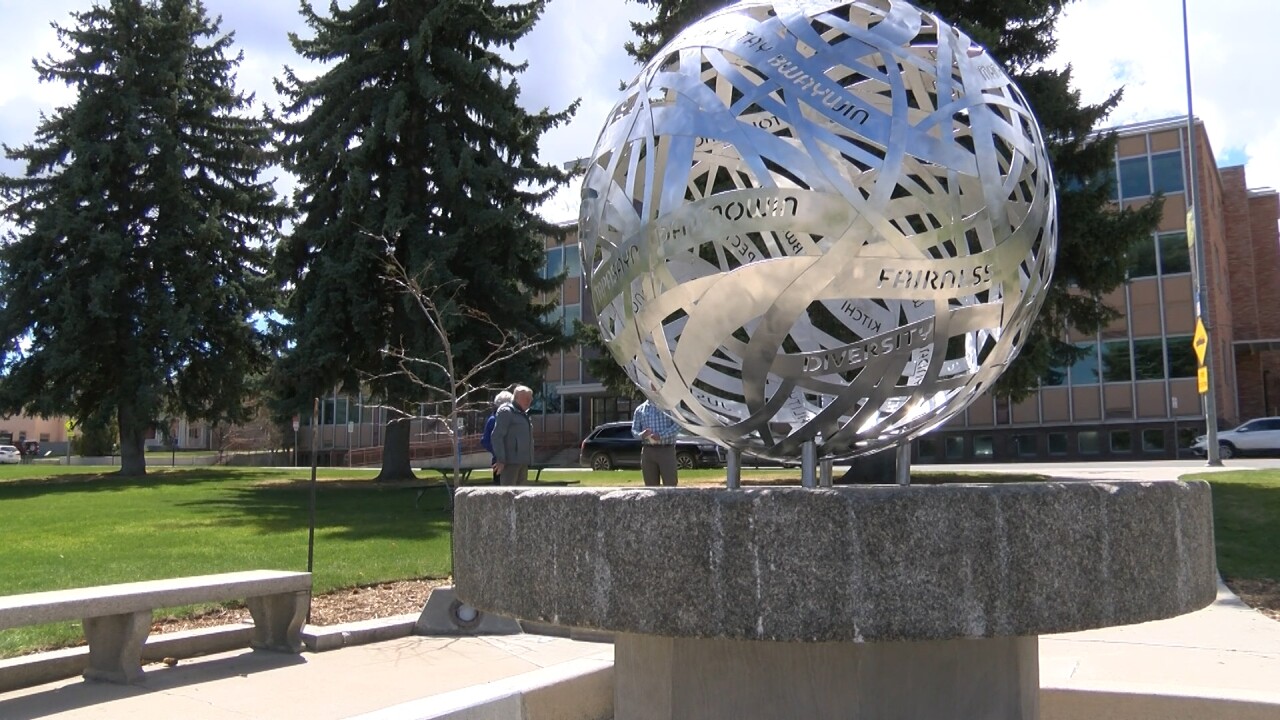 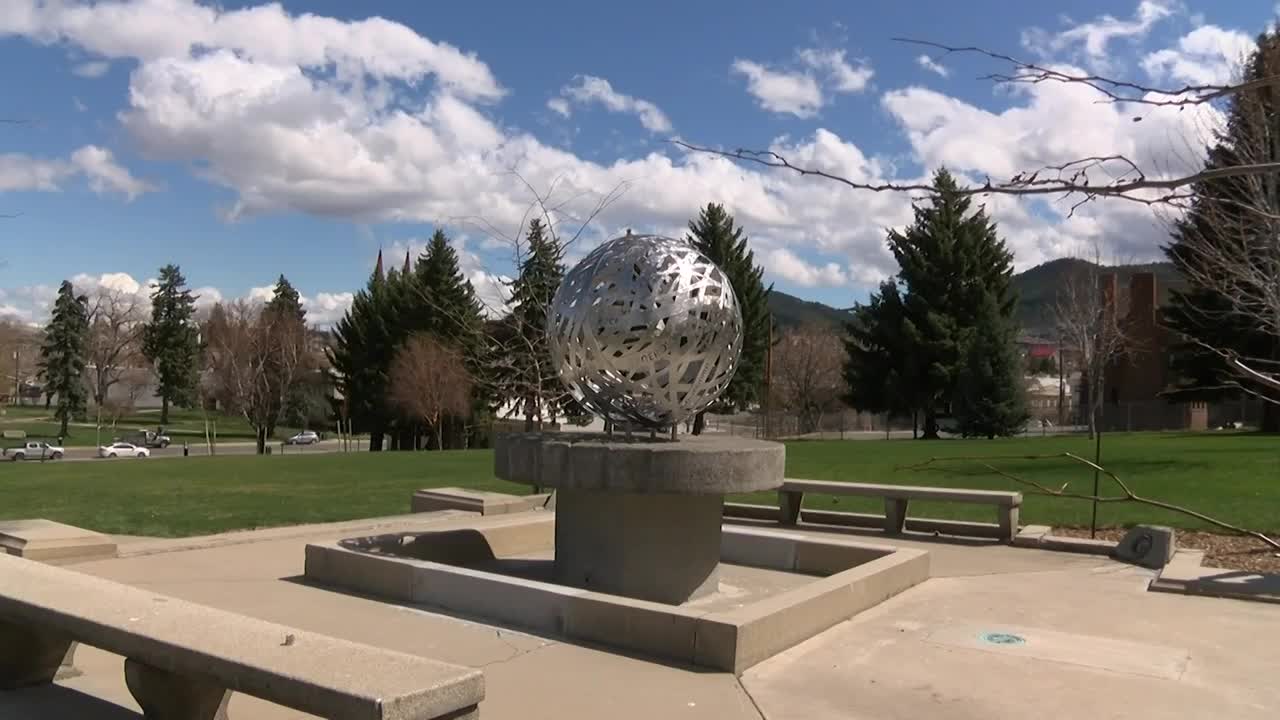 After several years of discussions and planning, a new fountain is now in place in Helena’s Hill Park.

Crews from Diamond Construction started installing the Equity Fountain on Monday morning, and the work was finished by the afternoon.

The new fountain fills the empty space in the park, left after city leaders removed the former Confederate Memorial Fountain in August 2017.

The Equity Fountain Project – a group of artists, architects and other community members – has been working since 2018 to put together a new fountain that would showcase values like equality, tolerance and justice. The project has experienced some stops and starts since it began.

“We’ve been encountering a few of the unexpected delays one way or another,” said Ron Waterman, who chairs the project.

Waterman initially hoped to install the fountain last fall, but it took longer than expected to complete the pieces. More recently, restrictions linked to the COVID-19 emergency forced another delay.

The fountain is based on a design by California artists James Dinh and Michael Stutz, called the “Sphere of Interconnectedness.” It consists of two large parts: a 4,500-pound millstone crafted in Maine and a four-foot stainless steel sphere fabricated in California, engraved with words like “respect” and “diversity” in English and tribal languages.

Construction crews first placed the millstone on a concrete base, then turned on the water to make sure it flowed evenly over the stone. They placed the sphere on top in the afternoon.

Waterman said the city will decide when to turn the water on permanently. He said it will run consistently through the summer.

Because of the coronavirus emergency, there will be no official unveiling of the fountain for now. Waterman said they hope to hold a ceremony once restrictions have been lifted.

While COVID-19 disrupted the project, Waterman said it gave a fitting atmosphere for the final installation.

“The compassion that people have shown just simply demonstrates the values that this fountain celebrates,” he said. “So in many respects, this is a good start for this fountain; it’s a good way to put this up now, to celebrate our coming together as a people.”

The Equity Fountain Project organizers are still looking for donations to create a fund to pay for future maintenance on the fountain. Anyone interested in donating can contact the Montana Community Foundation, which has an account for the project.