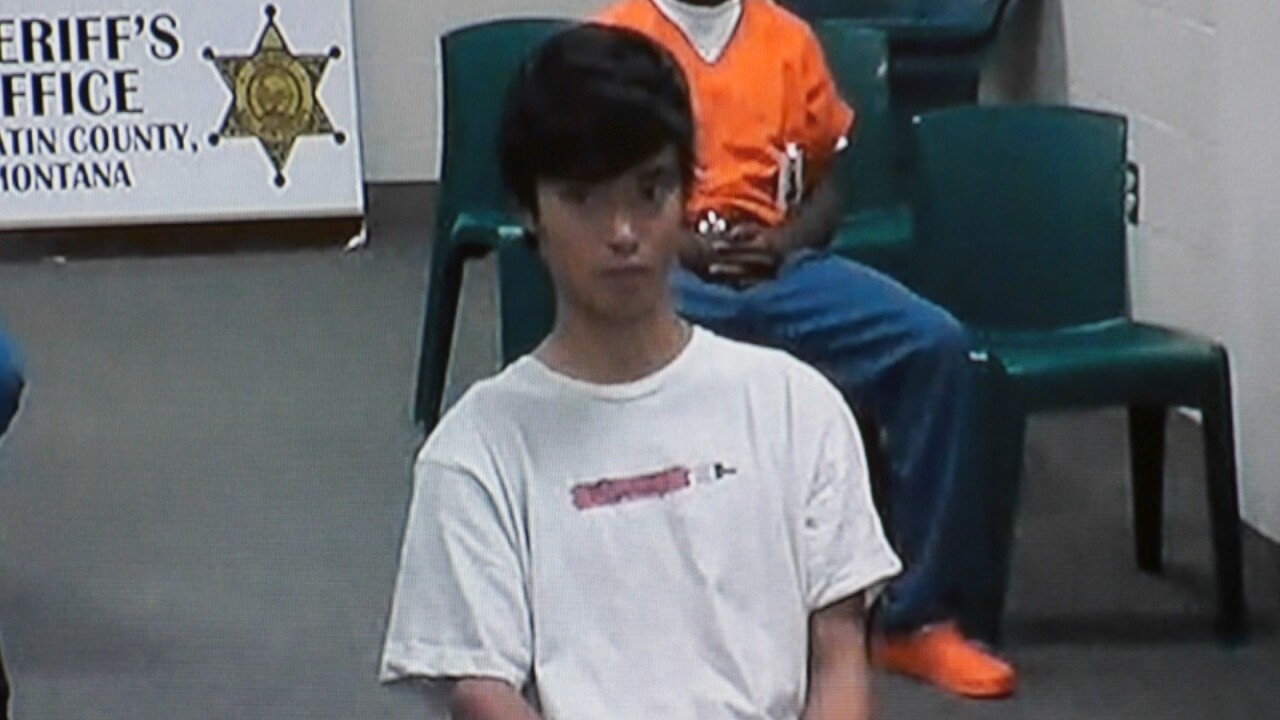 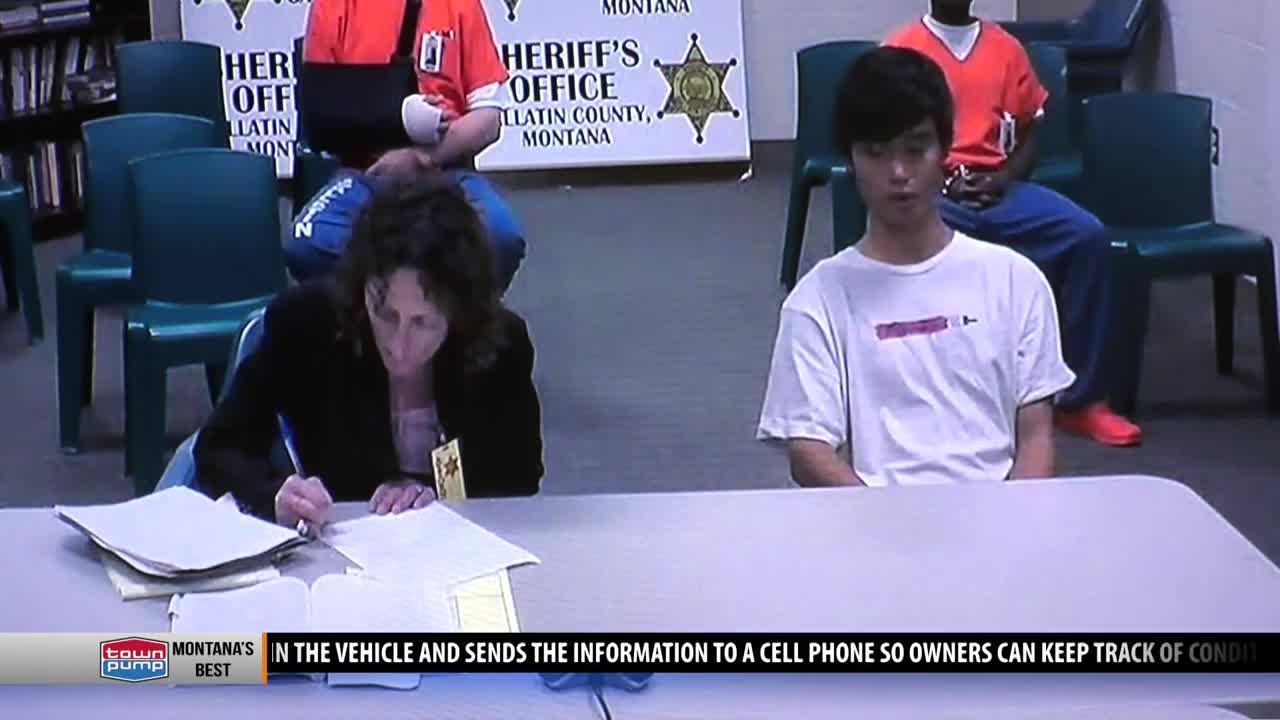 It took less than 24 hours for MSU campus police detectives to connect a reported armed robbery that happened last night at Gallatin Hall to 20-year-old Jeremy Shultz.
Police chief Frank Parrish says there will likely be more arrests soon.
“Police are still actively looking for the rest of the people involved,” says Michael Becker, director of the MSU campus news service.
Becker says quick action and faster “timely warnings” across campus brought the investigation to Shultz.
“Within 24 hours of the time we had that timely warning go out to our campus community, the hard work of the officers produced this arrest.”
According to court documents, Shultz matched the description of one of three men -- seen wrestling another man with what appeared to be a black handgun.
When a witness stepped into the hallway, the trio reportedly bolted, driving west in a red Dodge pickup.
The other two men are still at large.
“There were three people who fled from Gallatin Hall,” Becker says. “Obviously, police are still looking for the others.”
Court documents show that Shultz admitted to going to the hall, wanting to get recording equipment back from the building.
He also admitted to having the gun, which he claims was a realistic-looking BB gun.
“The dedication of the officers involved and the detectives involved has been tremendous,” Becker says. “They worked all throughout the night to make these arrests -- this arrest.”
MSU police chief Frank Parrish says the campus special victims unit played an important role during the course of this entire investigation up until this point.
He says they worked from about 1:30 a.m. well into the day.
“A lot of that is owed to the partnership between the Special Victims unit that is between the MSU police and detectives with the Bozeman police,” Becker says.
Police and Becker both agree: the use of technology, a “timely warning” rather than a shelter-in-place scenario, helped investigators get this far.
“We want to make sure everyone is as well-informed as possible,” Becker says.
In court, the public defender says Shultz has a mental health issue and will be required to see a therapist once a week while behind bars.
Neither the victim nor Shultz, Becker adds, are students or staff at MSU.
Shultz’ bail was set at $20,000.
If convicted, he could face up to 40 years in prison and up to $50,000 in fines.