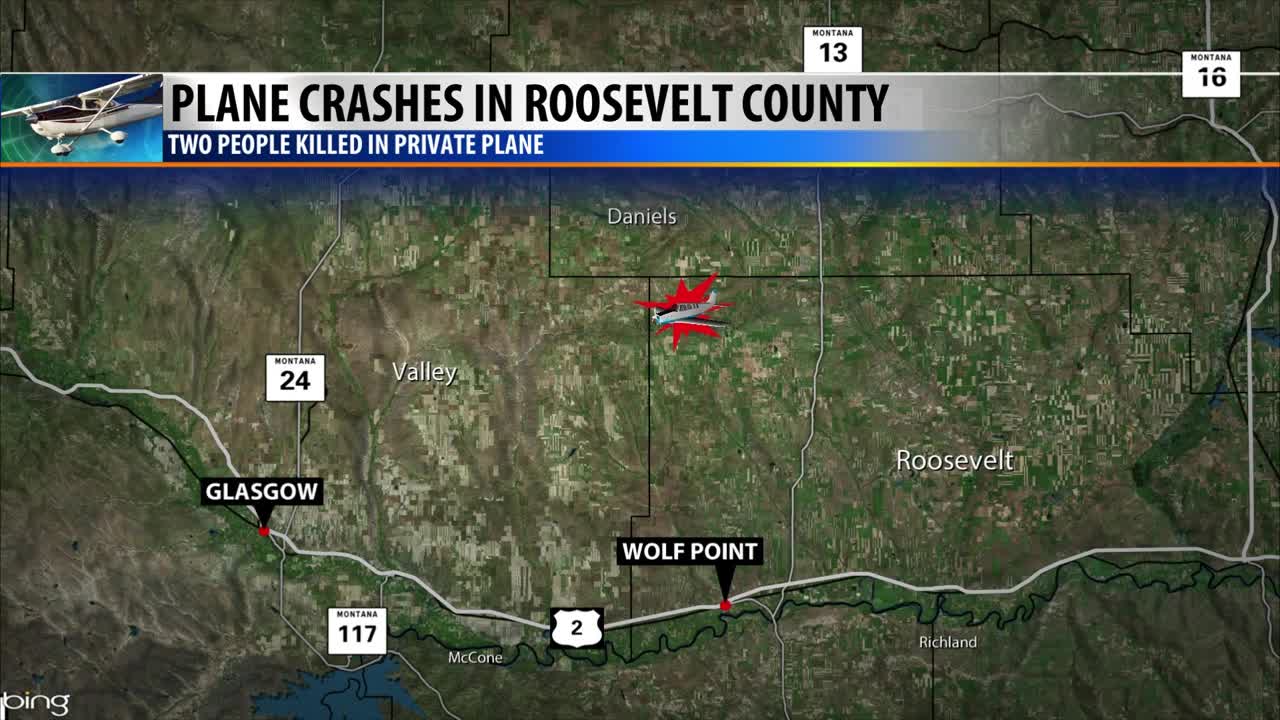 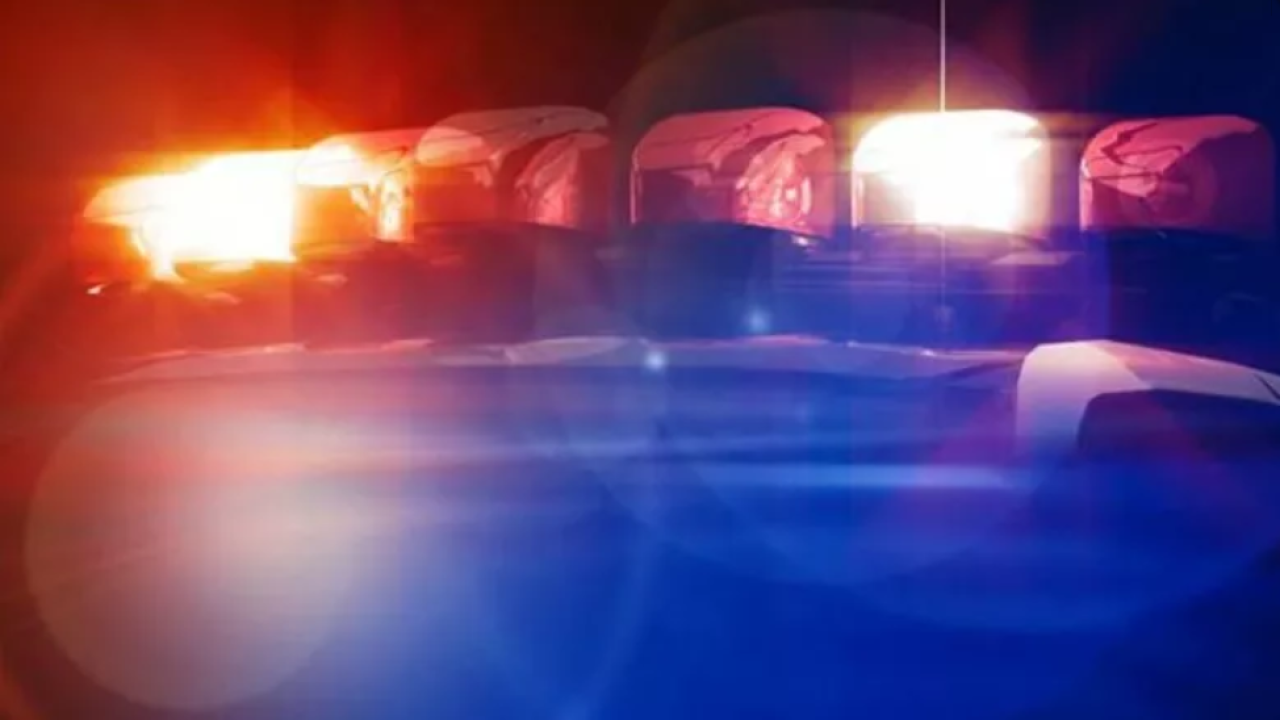 According to the Roosevelt County Sheriff's Office, two men were killed when their plane went down around 2:30 p.m.

Neither agency were able to release details about why it crashed.

The FAA and the National Transportation Safety Board will investigate.

The names of the victims have not yet been released.