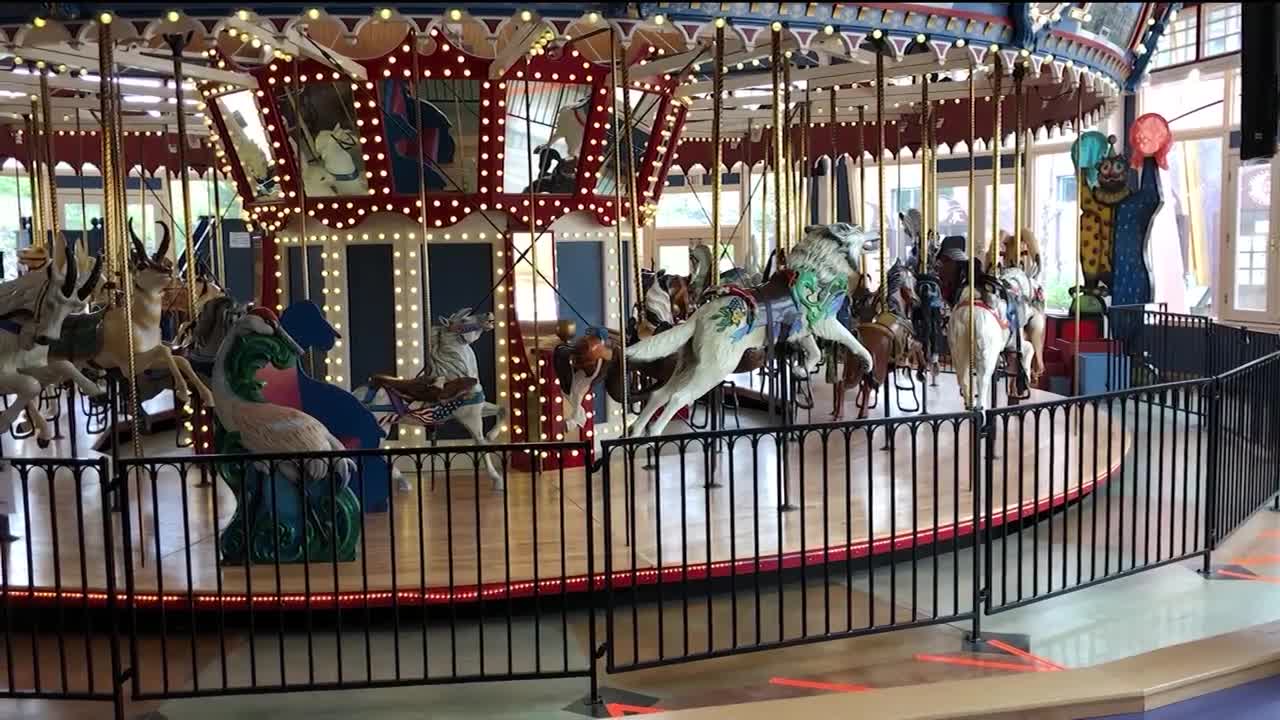 Just last week the Great Northern Carousel announced they would reopen, but only to serve ice cream.

Shortly after, Governor Bullock announced phase two of reopening the state would begin on June 1st.

On Wednesday General Manager Keith Brugman announced the carousel would be reopening on Thursday, June 4th.

The "Out to Lunch" summer concert series is also kicking off on June 4, at 11:30 a.m. There will be food vendors, live music, and of course, social distancing.

But things will look a little different the next time you take your child for a ride on the Helena staple.

Brugman says, "We have to sanitize the Great Northern Carousel each time, we have to have social distancing in between each group and each patron, depending on how they're coming in. It's going to take time in order to bring everybody in, get a ride for them, get them off, sanitize the machine, and get another set of riders in, so we do ask for a lot of patience."

For more information on the vendors and bands who will be participating in Thursday’s "Out to Lunch" visit here .