World's only Hay Steamer featured at MAGIE in Great Falls 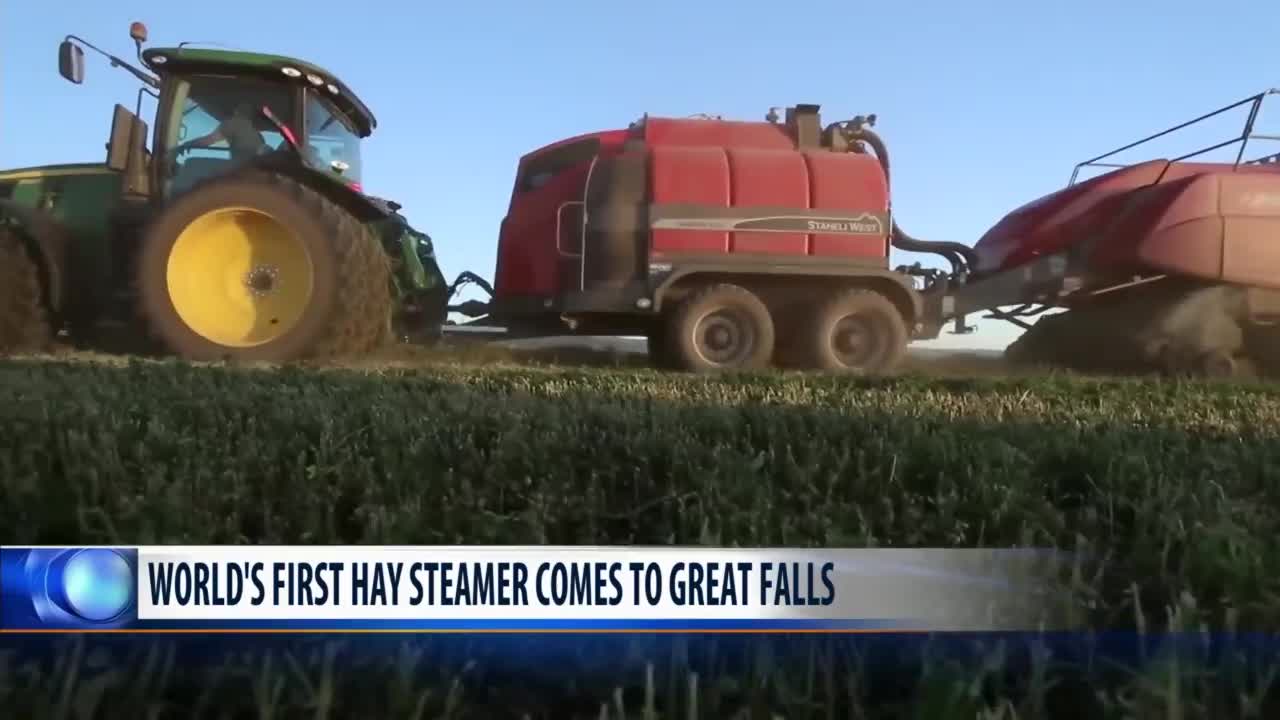 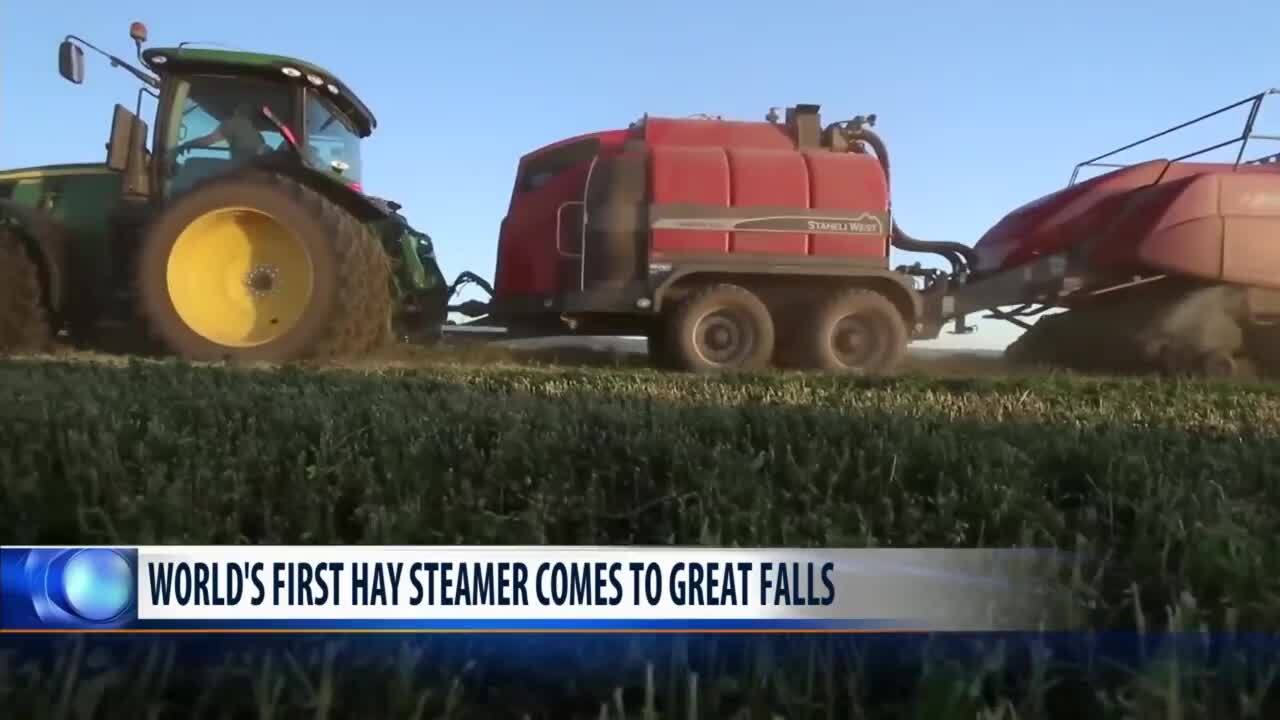 Saturday marked the last day of the 2020 MAGIE and the last opportunity to check out the latest in this season's farming equipment.

One of this year's attention getters is the world's first hay steamer, a machine whose creation is just as unique as its function.

The Dewpoint 6210 is a Staheli West creation born out of a food-induced revelation.

“Staheli West actually started in a taco restaurant...David Staheli actually saw the girls steaming his taco shell and they took this hard kind of tortilla threw it in a steamer over and within seconds they pulled it out and it was soft and they rolled it up into a taco for him,” Douglas said.

Years later, the idea resurfaced, Douglass told us, “When he was managing a farm operation in cedar city utah then this idea kind of popped into his head: ‘steam can rehydrate things very easily and quickly!”

That idea became the basis of Staheli West,a company based in southern Utah, with a goal of increasing efficiency for hay farmers worldwide.

Staheli West hay steamers apply steam to hay to create the same effect that natural dew does, which improves baling efficiency. Ag Efficiency Owner Ryan DeBruycker’s role is to introduce new technology into the hay these hay steamers can increase the amount of hours farmers can bale by around 4 times as much.

“We have more control over the moisture we’re incorporating into the hay and how we control that is were creating steam from water...we extend the hours a hay producer can bale in a 24-hour period. And that makes the hay operation -their hay operation- much more efficient,” DeBruycker said.

DeBruycker also told us typically hay farmers bale when the dew is fresh to ensure higher leaf retention. The higher the leaf retention, the greater the feed value of the hay and the more value that hay has to farmers, but since dew only lasts for a few hours, the amount of time farmers can bale is limited.

“It all depends on mother nature. if the wind comes up that night you're not gonna get any natural dew so you lost a night of baling because you’re waiting for that moisture to get that good quality hay,” DeBruycker said.

Douglas added that the machine is intended to be user friendly for all farm operators.

“As long as you know how to turn it on fill it with water, and start the fire, you can operate a steamer,” Douglas said.

To find out more about Shaeli West and their steamers, click here .