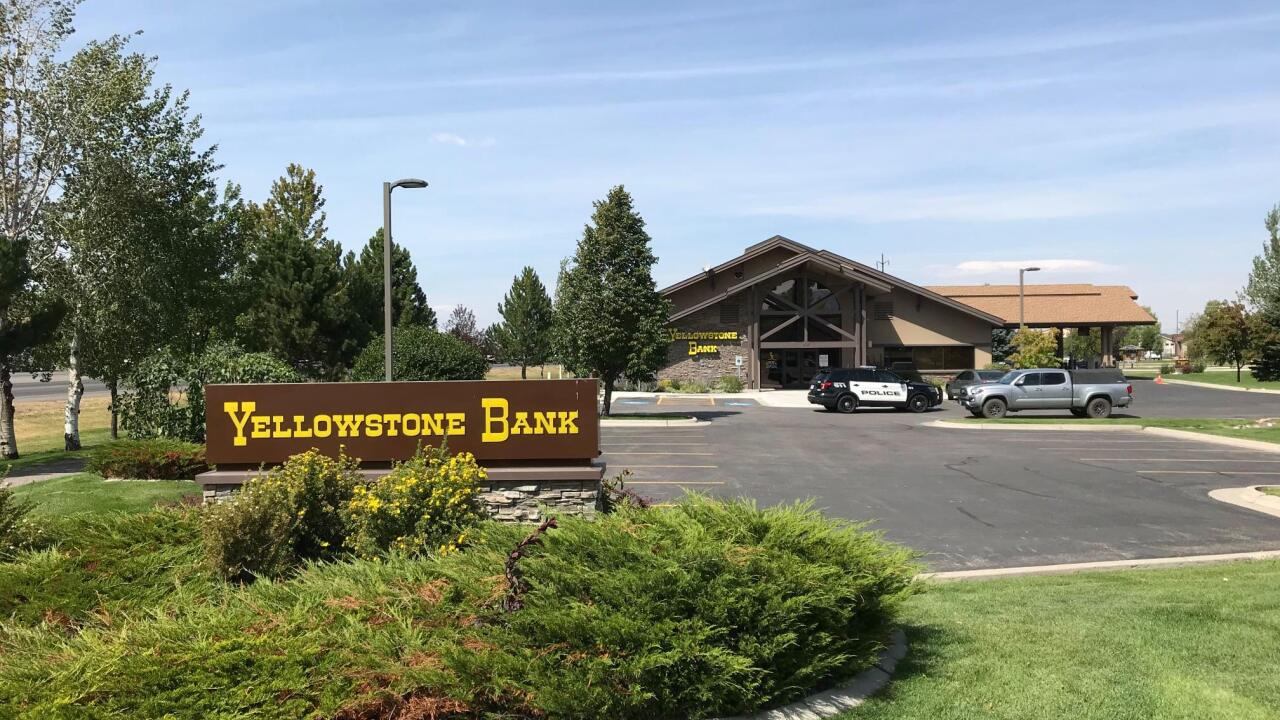 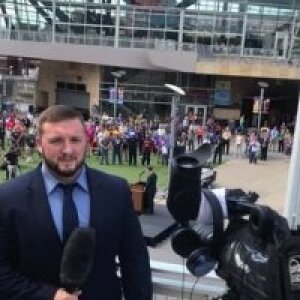 A man is in custody after robbing a Bozeman bank on Wednesday afternoon.

According to Bozeman Police Detective Captain Cory Klumb, a call was received about a robbery in progress at Yellowstone Bank on North 19th at 12:53 pm Wednesday.

Officers arrived at the scene and located a suspect nearby. When they attempted to stop the suspect, a pursuit ensued.

Klumb said the suspect was arrested and taken into custody after a chase that ended 3 miles outside of Livingston on Interstate 90 when spike strips were used to stop the man's vehicle.

The case remains under investigation at this time. Bozeman Police, Montana Highway Patrol and Gallatin County Sheriff's Office were all responded to the incident.